how we can experience uncreated light 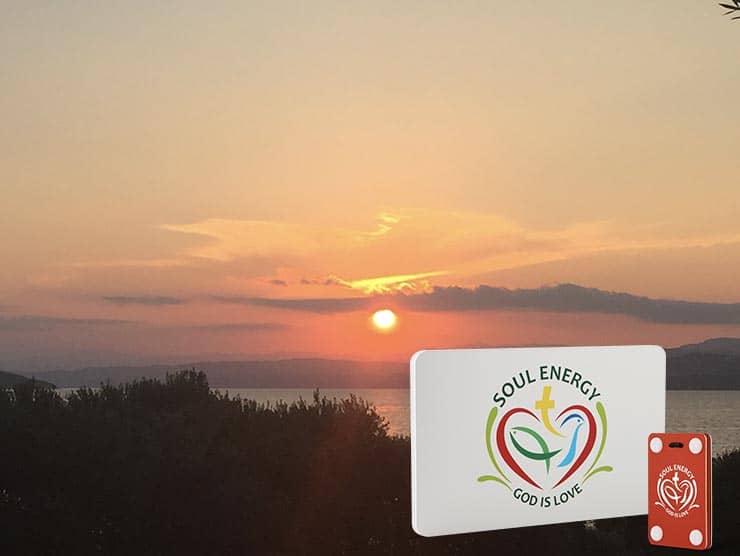 We must know that the Divine Light is not a natural phenomenon, like when we hit our head or other causes which generate electrical signals through the nervous system which our brain (more specifically our visual cortex) interprets as light.

Also, the Divine Light is not like an emanation from God – it is God itself, more exactly His energy.

God is absolutely inaccessible in His nature (core) but perfectly communicable in His energies. This is an unspoken difference in the pure simplicity of God which overpasses any known complexity by us.

That’s why this Light is called “Uncreated Light”.

This happens when the intellect (mind) has transcended intelligible realities and the concepts mixed with images, that pertain to them, and in a godly and devout manner has rejected all things, then it will stand before God deaf and speechless (cf. Ps. 38 : 13).

Now the intellect becomes simple in God’s hands and is unresistingly recreated in the most sublime way, for nothing alien intrudes on it: inner grace translates it to a better state and, in an altogether marvelous fashion, illumines it with ineffable light, thus perfecting our inner being. And when in this manner ‘the day breaks and the morning star rises in our hearts’ (cf. 2 Pet. 1:19), then ‘the true man’ – the intellect – ‘will go out to his true work’ (cf. Ps. 104:23), ascending in the light the road that leads to the eternal mountains.

In this light the mind miraculously surveys supramundane things, being either still joined to the materiality to which it was originally linked, or else separated from this materiality – this depending on the level that it has attained. For it does not ascend on the wings of the mind’s fantasy, in which case the mind always wanders about as though blind, without possessing an accurate and assured understanding either of sensory things not immediately present to it or of transcendent intelligible realities.

Rather it ascends in very truth, raised by the Spirit’s ineffable power, and with spiritual and ineffable apperception, it hears words too sacred to utter (cf. 2 Cor. 12:4) and sees invisible things. It becomes entirely rapt in this miracle, even when it is no longer there, and it rivals the tireless angelic choir, having become truly another angel of God upon earth. Through itself it brings every created thing closer to God, for it itself now participates in all things and even in Him who transcends all, inasmuch as it has faithfully conformed itself to the divine image.

The intellect’s proper state is a noetic height, somewhat resembling the sky’s hue, which is filled with the light of the Holy Trinity during the time of prayer.

If you wish to see the intellect’s proper state, rid yourself of all concepts, and then you will see it like sapphire or the sky’s hue. But you cannot do this unless you have attained a state of dispassion, for God has to cooperate with you and to imbue you with His own-natural Light.